Where does the phrase "flying colors" come from? 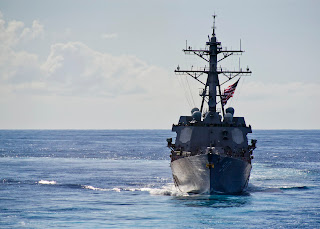 It is quite common to hear that somebody has passed a test or won a race "with flying colors." This phrase is normally used when referring to victories or accomplishments, and it is used as a replacement for adverbs such as "easily" and "comfortably." This phrase originated in the 17th century when naval fleets returned home after a victory flying their country's flag. Citizens would see their colorful flag and know the mission was successful. Thus, the flag became associated with not only victory, but with easy victory. Today, the phrase "flying colors" persists in a number of different languages.
Posted by Unknown at 11:49 PM