Why is there no E grade in the grading scale? 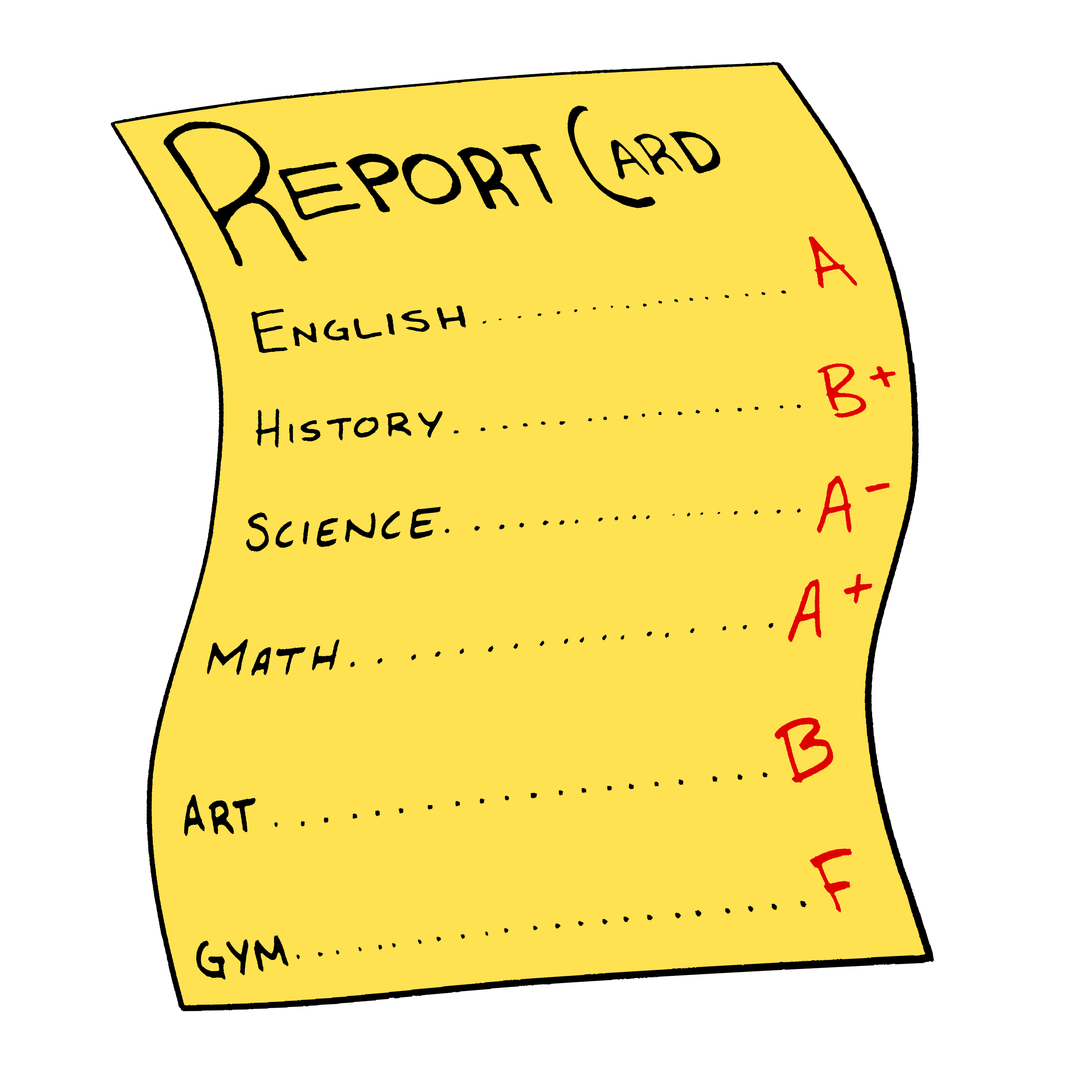 The numerical grading system dates back to 1792 when William Farish, a tutor at University of Cambridge, developed the system to combat the seeming bias in oral examination grades. His system, as well as a number of other grading methods (e.g. ESNU, I/Y, I/II/III/IV/V, etc.), became a primary focus of educational systems throughout the nineteenth century; various grading systems became the subject of experimentation, and a refined system did not appear until the twentieth century when enrollment in school soared.

The letter-based system used today in many primary, secondary, and post-secondary schools was first used at Mount Holyoke College in 1897, with the exception that it used an E rather than F. Despite Mount Holyoke having the first complete A-E system, Harvard allegedly handed out a B grade in 1883. The letter-based grading scale at Mount Holyoke worked by assigning each letter a numerical range (e.g. A being 90-100), with E representing failure. Eventually, as the A-E grading scale became more popular, the E was dropped and replaced by an F because the letter F more logically denotes failure. The other letters in the system, A, B, C, and D, represent the four possible passing grades.
Posted by Unknown at 9:16 PM